view all commercial
view all residential 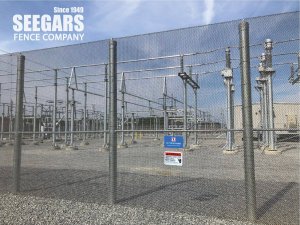 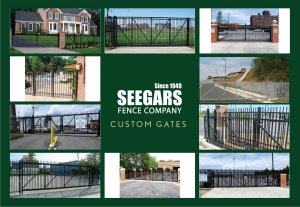 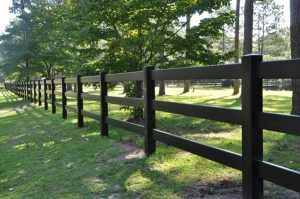 At Seegars Fence Company, we are Truly Proud of Our History in Carolina.

Seegars has been a mainstay in the Goldsboro, NC community for more than 70 years. The company first began as a hardware business when it was founded by Neal Seegars in 1949, and set its focus on fencing and fencing installations in the late 1960s. We’ve been providing Goldsboro and beyond with quality fences, custom-built gates, and installation for government, commercial, and residential clients ever since.

Today the Seegars Fence Company Goldsboro location services Wayne County, Johnston County, Sampson, and Duplin County including the areas around Goldsboro, Smithfield, Clayton, and Garner, NC. Give Us a Call for Your Fence and Gates! 919-735-8211  Stop by our office at 401 Patetown Rd Goldsboro, NC 27530

Today, our Wayne County Seegars Fence Installation Office location serves both Wayne and Johnston County and the areas around Goldsboro, Smithfield, and Clayton, and Garner, NC.  Seegars Fence of Wayne County is one of 15 total offices serving customers throughout the region in NC, and SC. And because of our dedication to customer service, value, and quality of the products, Seegars ® Fence Company has truly become a fencing industry leader in the Southeast. 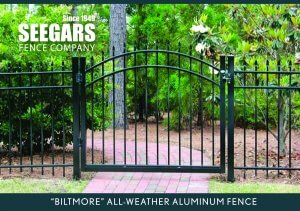 Interested in… Custom Fencing or Gates from our State-of-the-Art Fabrication Shop and Powder-Coat Line? Installing chain link fencing around your government property? Whether you’re a homeowner, business owner, government official, contractor, or anything in between, our Goldsboro, NC fencing experts are here to serve you.


GOLDSBORO-NC Fence Gallery
Call Seegars today at (919)735-8211 or fill out the short form to the right for a free service quote! If you see an image that inspires you from our Wayne, Duplin, Sampson, and Johnston County fencing installations, be sure to include it when you submit your form 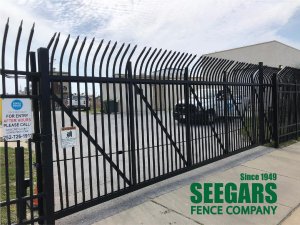 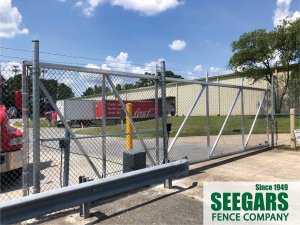 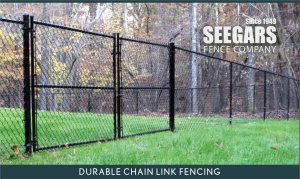 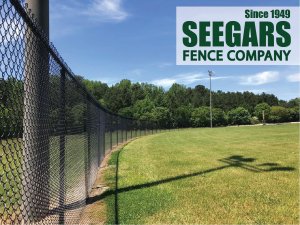 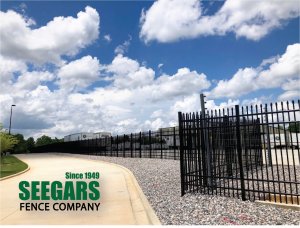 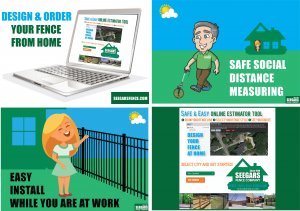 Get Started
Meet The Seegars Team
Prev
Next

what our clients are saying